Below is a gallery of some of our alumni. Click on an image to read about a recipient’s scholarship. 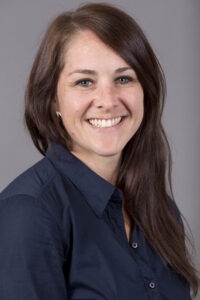 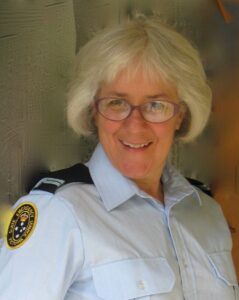 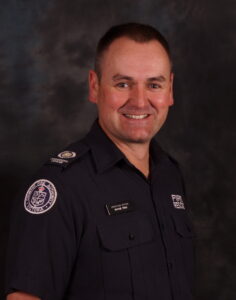 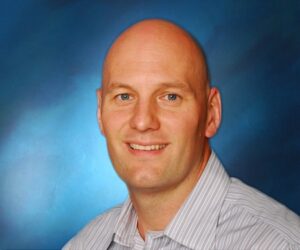 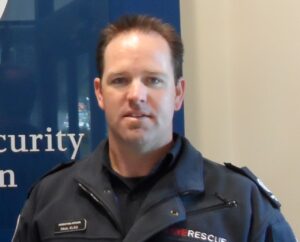 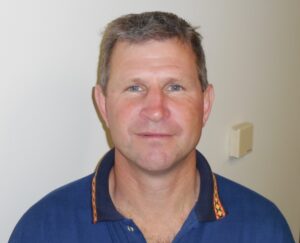 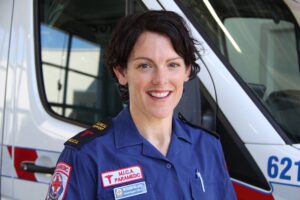 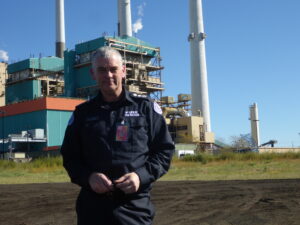 Here are some of the reports and research generated by previous scholarship recipients sorted by year in PDF Format.

Marcus Warner SES – To explore what can be done to minimise the impact of witnessing traumatic events on tourists in wilderness areas where support services are limited.

Carina Heppell SES (volunteer) – To identify whether people who live in different environments prepare, respond and recover differently to emergencies and why

Wayne Rigg CFA – Aviation capability to meet an ‘all hazards, all agency, all year’ approach to protect Victorian communities

Cliff Overton MFB – Research into the planning and creation of resilient places through improvements in land use planning strategy, policy and regulation

Mick Hermans VICPOL – The impacts of civil disturbance, obedience and public order in UK as part of event management

Adam Smibert MFB – The use of fire bikes in other countries

John Fitzpatrick VICPOL – Dog-cam technology in search and other operations

Bruce Tobin VICPOL – Releasing information via the internet during a crisis

Bruce Knight VICPOL – Developments in the control of CBR incidents