Emergency Services Foundation and Red Cross to host an open forum on 31 May 2019 Caring for the people who care – two perspectives. Keynote speakers will be Kelly McKinney, one of America’s foremost experts on disasters and Patrick Cairns, CEO at the UK Police Treatment Centres. This is a free event sponsored by Maddocks. To attend please contact mmariczky@redcross.org.au 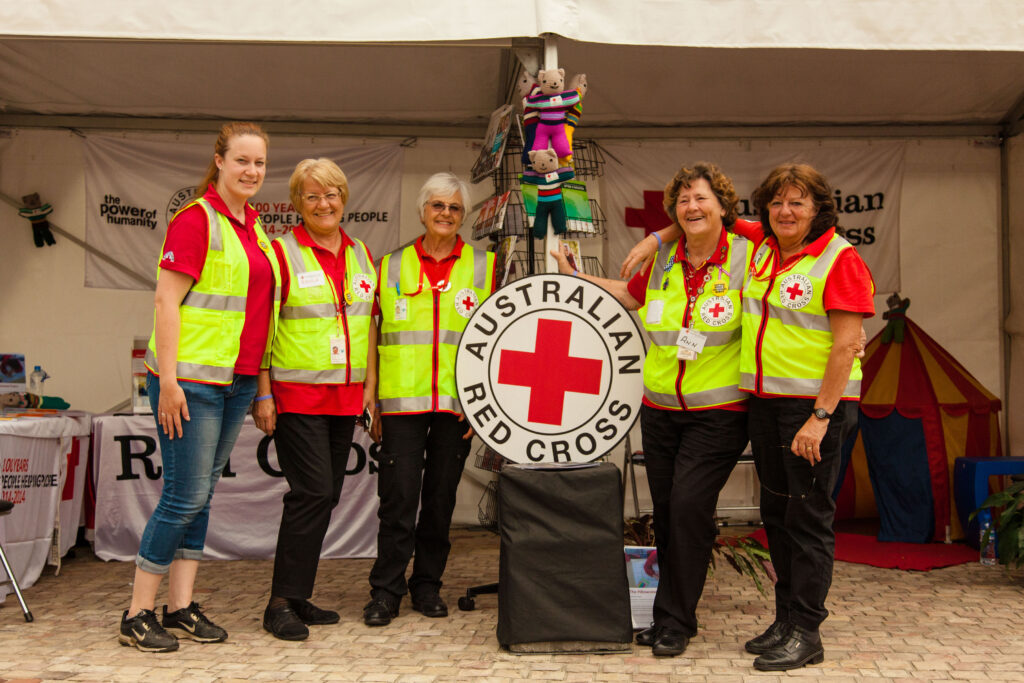 The Emergency Services Foundation and Red Cross have joined forces to host an open forum at Maddocks on 31 May on the topic Caring for People who Care – two different perspectives.

Emergency services personnel are at the frontline response for any major incident, disaster or other emergency.  In recent years there has been a growing awareness of the impact that this work and exposure to danger and trauma has on their mental health and wellbeing.  Individuals who work in the emergency services have traditionally been reluctant to speak out about how this affects them and their friends and family for fear of being judged and negative perceptions in the work environment. Partly as a result of a national conversation about mental health and wellbeing amongst leaders within and beyond the sector, this is starting to change.  This Open Forum provides an unique opportunity to hear two international perspectives on how the USA and UK have responded to these challenges, and the measures they have put in place for dealing with them.

The two perspectives will come from:

Kelly will speak to the issues as a practitioner and manager of people in crisis drawing on his experiences as a leader in every major disaster in New York City for nearly fifteen years, from the aftermath of the 9/11 attacks to the present. He will discuss the impact on emergency responders, and what lessons there are to learn from this American experience to support and help treat these personnel.

Patrick who will talk about the role of the Police Treatment Centres (PTC) within the UKs Emergency Services framework, which provides much of their support through a variety of charities including the PTC. He will explain how the PTC have expanded and restructured their Psychological Wellbeing Programme over the last three years, to respond to the growing number of emergency services patients seeking treatment and support through this programme.

There will be plenty of opportunity for discussion between delegates and speakers.

Kelly McKinney is one of America’s foremost experts on disasters. He had a leadership role in every major disaster in New York City for nearly fifteen years, from the aftermath of the 9/11 attacks to the present. As Deputy Commissioner at the New York City Office of Emergency Management, he led the city’s response to Hurricane Sandy. He assembled a task force of hundreds, led by the FDNY and the National Guard, to knock on thousands of doors across the coastal areas devastated by the storm. He rebuilt the city’s disaster planning program, including the Coastal Storm Plan, about which the New York Post said, ‘’Planning makes Perfect”. As Chief Disaster Officer for the American Red Cross he has rushed to the aid of the victims of train crashes and building collapses, most notably the March 2014 Con Edison gas explosion on 125th Street in Harlem. Kelly has recently released a book titled Moment of Truth – The Nature of Catastrophes and How to Prepare for Them.

Patrick Cairns is a former career British Army Officer who served in the Royal Military Police for 28 years in a variety of roles including operational tours in Northern Ireland, the Former Yugoslavia, Iraq and Afghanistan.  In 2014 and was appointed as CEO of the Police Treatment Centres (PTC).  The PTC is a long-standing charity which treats ill and injured serving and retired police officers and other emergency services personnel for a variety of physical and psychological/wellbeing injuries and conditions.  He has overseen a significant development and expansion of the PTC Wellbeing Programme which provides treatment and support on a residential basis for patients presenting with wellbeing issues for over 1000 patients each year.  The PTC Wellbeing Programme is credited as making a transformational difference to the lives and work of its many patients.  The PTC is currently in the process of expanding its programme to ensure that they can cope with what many commentators describe as the biggest issue to affect UK policing in decades.

This is a free event. If you would like to attend please contact Melinda at Red Cross mmariczky@redcross.org.au